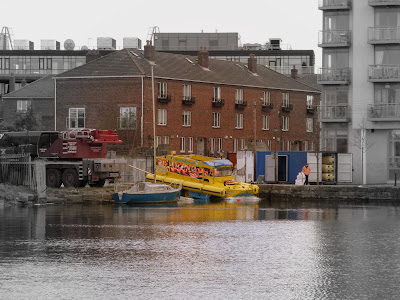 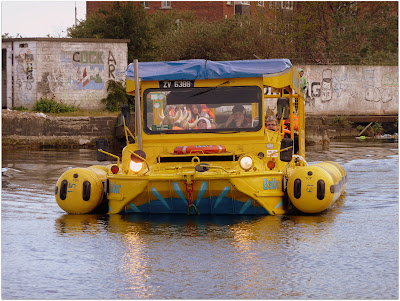 Posted by Blogaire at 04:06 No comments: 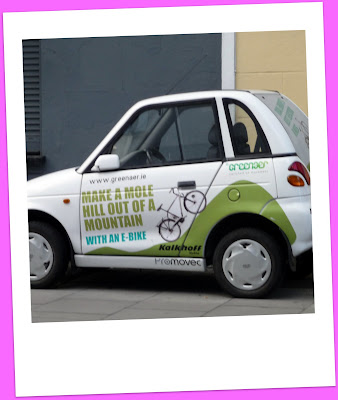 Posted by Blogaire at 03:17 No comments: 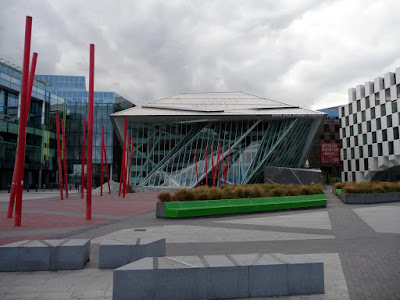 The Grand Canal Theatre opened on 18 March 2010. Designed by Daniel Libeskind of New York and RHWL Architects of London, it is located in the Grand Canal Dock area. The concept of the theatre was created by Mike Adamson of Live Nation and the Docklands Development Authority as a touring theatre for Ballet, Opera, Musicals and Concerts.
It was officially opened with a performance of Swan Lake by the Russian State Ballet with Stars from the Bolshoi. It is the largest theatre in Ireland and is designed to present theatrical productions that were previously unable to visit Ireland. The acoustic, theatre technical systems, structural and building services designs were by Arup.
Posted by Blogaire at 00:36 1 comment: