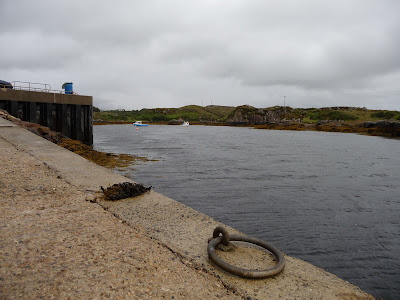 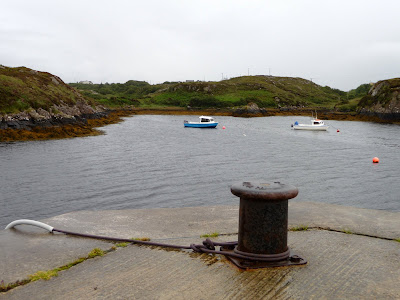 Posted by Blogaire at 00:51 No comments: 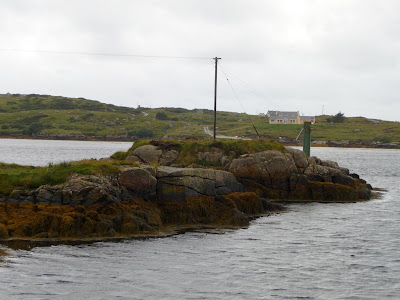 Posted by Blogaire at 00:48 No comments: 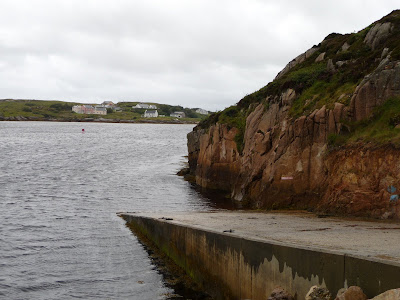 Posted by Blogaire at 00:47 No comments: 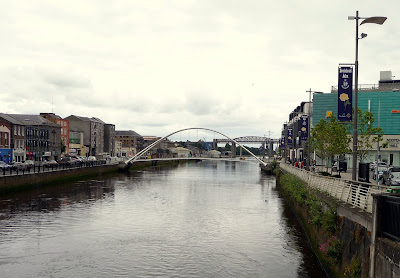 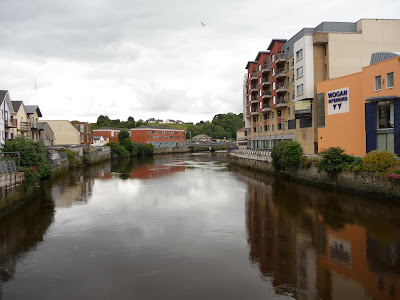 (looking North)
Posted by Blogaire at 22:42 No comments:

Black and White in colour 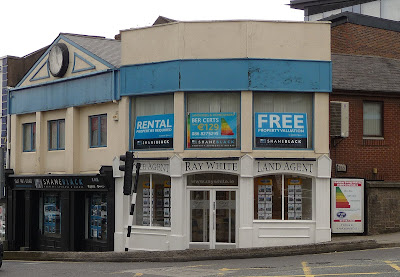 I always chuckle when I pass the offices of Shane Black, Property Advisor and Ray White, Land Agent in Drogheda, County Louth
Posted by Blogaire at 01:07 No comments:

It's all over again

After The Fact - Rita Coolidge and Kris Kristofferson


Recently I have been reintroduced to this beautiful Rita Coolidge and Kris Kristofferson recording from 1973 (written by Stephen Bruton, who sadly died in 2009) . It's from an album called "Full Moon" which was released by the then husband and wife, and although the music is mostly Country this particular song also has hints of jazz and blues."Full Moon" was oddly never released on CD and you can actually hear the crackles on this vinyl recording.
Songs can evoke happy or sometimes sad memories and every song can mean something different to different people, but this song brings to me sentimental memories of a Winter spent working in Manchester in my far-off youth . I bought some second-hand cassettes (remember them?) from a priest in Gorton during that Winter, and although the tapes are long gone I have just discovered this song on the Internet. Oh the joys of the Internet!